Film on the Life of Pancho Villa Under Production in Jalisco 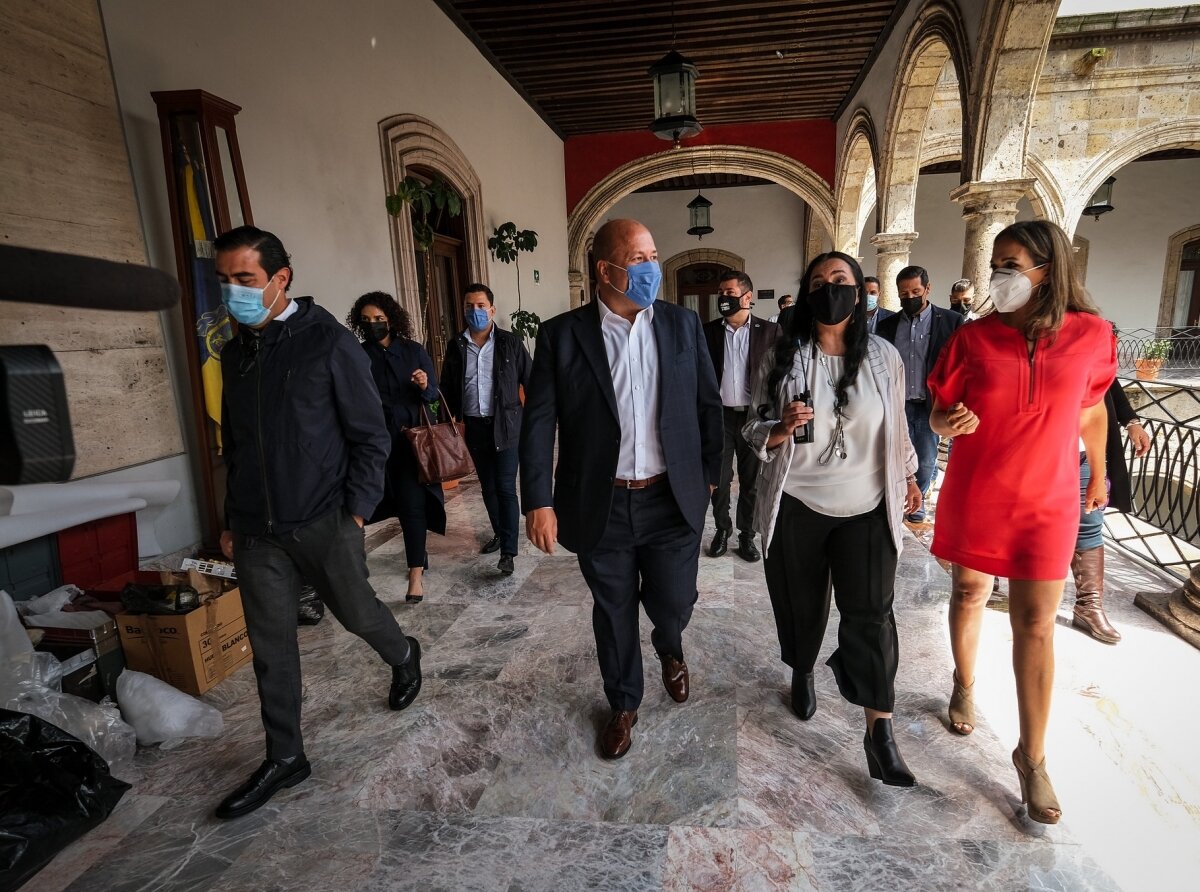 The production of a series on the life of Pancho Villa will be filmed in various locations in the Guadalajara Metropolitan Area through November 2021.

As part of the Jalisco Government's strategy to consolidate our entity as an attractive and competitive film destination, the Jalisco Filming Commission is working with a production company which is filming in the entity a series on the life of Pancho Villa. The production is expected to generate a local spill of more than 100 million pesos into the area.

In the Government Palace, where some scenes are filmed, Governor Enrique Alfaro spoke with members of the production, including the Executive director, Ivonne Niño, who was informed of the commitment that the current administration has to turn Jalisco into a destination for film making, thereby attracting job creation, economic benefit, promotion to the entity, and experience in the Jalisco audiovisual cluster.

“Very proud that they have seen in Jalisco a place where projects can be developed, which is a state with all kinds of locations and a large city that also allows this type of project to be viable. This series is part of the great promotion of our State as an international venue for audiovisual production. We are making a great bet,” said the Governor.

Ivonne Niño thanked the facilities that the production of the series has used to carry out the filming of scenes, and to be able to enhance the beauty of buildings and sites in Jalisco that can be enjoyed throughout the world.

“We are very grateful from all the production for the openness that the Government of the State of Jalisco and the Film Commission have had, to encourage audiovisual production in the country. It is the first time that we have been to Jalisco because of the striking locations it has, because of the capacity that local talent has, and it has been a great surprise for us that 80% of the actors are from Jalisco,” said the producer.

The economic benefit that the series will generate will be reflected in the generation of new direct and indirect jobs, mainly promoting the rent of specialized equipment for cinema, and the hiring of service personnel for production, tourism, and commerce.

The series will narrate the life of Pancho Villa during the Mexican Revolution, and will be filmed in various locations in the Guadalajara Metropolitan Area, the interior of the State of Jalisco, and the historic center of the capital of Guadalajara.