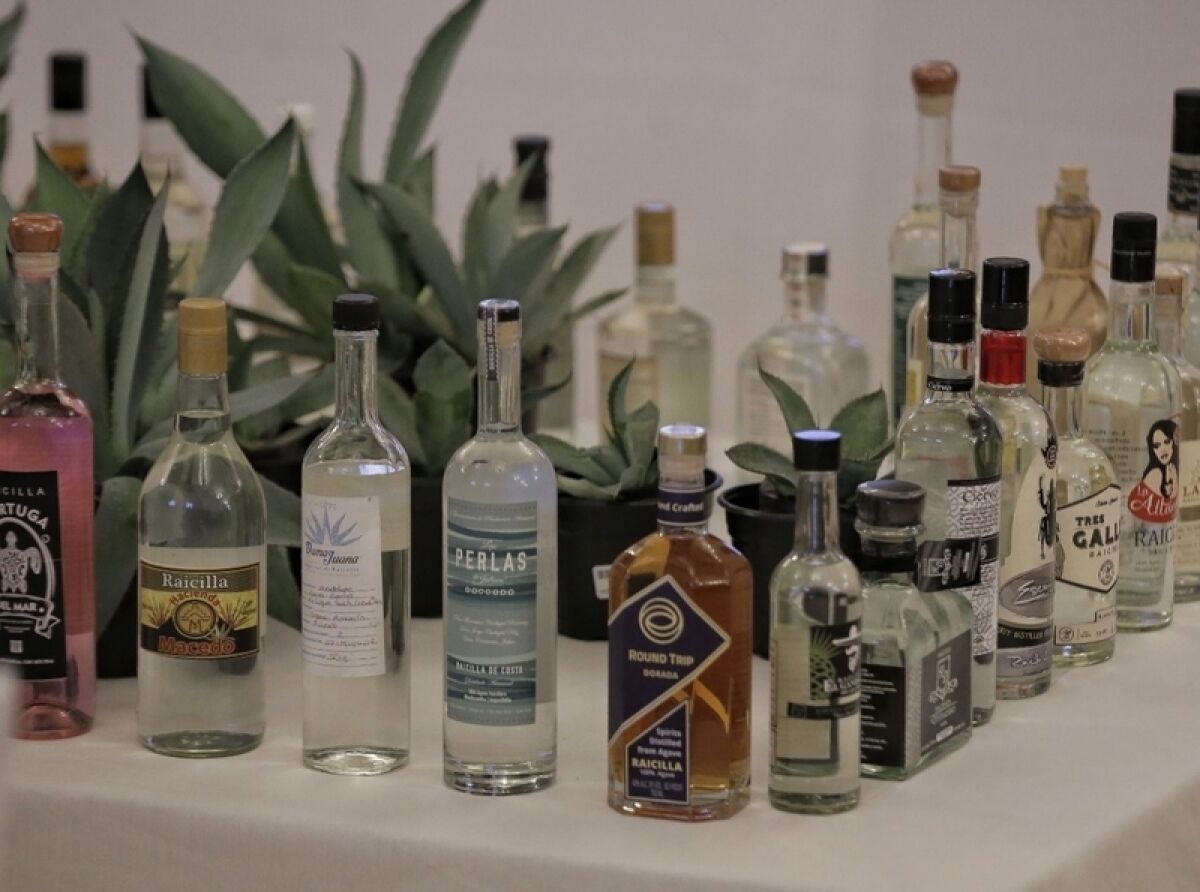 Given the proximity of the publication of the Official Mexican Standard (NOM) for raicilla, efforts will be increased to facilitate the availability of more registered trademarks of this drink. This is an initial step to generate greater value to this distillate that has now had the appellation of origin for two years, since June 28, 2019.

This is stated by the head of the SADER Jalisco office, Salvador Álvarez García, who said that fortunately there are already advances, such as the next registration of 25 new raicilla brands before the Mexican Institute of Industrial Property (IMPI,) according to the reports of the raicillero guild.

He explained that this increase in brands is the result of efforts to support the producer union integrated with the Mexican Raicilla Promoting Council (CMPR.) with which they have also worked in relation to the promotion of new plantations with a sustainable approach.

He insisted that the registration of trademarks is a very important issue given the demand to ensure the safety and traceability of the product, as per the requirements of the next NOM.

The leader of the CMPR, Alfredo Cachúa Torres, expressed that there is a promising scenario in the increase in the demand for the drink, so that firm bases must be established to have enough raw material available from the raicilla agaves in the regions of the Western Sierra, as in the Coast of Jalisco.

He noted that, as far as possible, there is a challenge to go from 250,000 liters (this year's goal,) to one million in a period of five years.

Extension agent Raquel Roque indicated that an important challenge is for the raicilla producing areas, the Sierra and the Coast, to preserve their identities in the production process, their raw material, and the sensory characteristics of the finished product.

Roque also pointed out that each region has its own tradition and culture in its roots, since this dates back to the use of the Arab alembic in the Sierra Region, and the Philippine alembic in the Coast Region, among other aspects that give identity to the distillates of each region.

There are two types of raicilla according to the geographical region and the agaves that are used for its production. The raicilla de la Costa is one that is made with Agave Angustifolia Haw and Rhodacantha; while the raicilla de la Sierra is the one made with Maximiliana Baker, Inaequidens Koch and Valenciana Agaves.

There are currently 160 raicilleros registered with the CMPR, two years ago there were only 80. At the moment, there are only 15 registered trademark brands.

The decree of the appellation of origin for raicilla also indicates that the categories of the raicilla will be established in the NOM.

The Aged or Matured in Glass: Raicilla stabilized in a glass container for more than 12 months, underground or in a space with minimal variations in light, temperature, and humidity.

Reposada or gold: Raicilla that must remain between two and 12 months in wooden containers, in a space with minimal variations in light, temperature, and humidity.

Añejada: Raicilla that must remain more than 12 months in wooden containers, in a space with minimal variations in brightness, temperature, and humidity.