Jalisco to be Venue of 9th National Meeting of Film Commissions 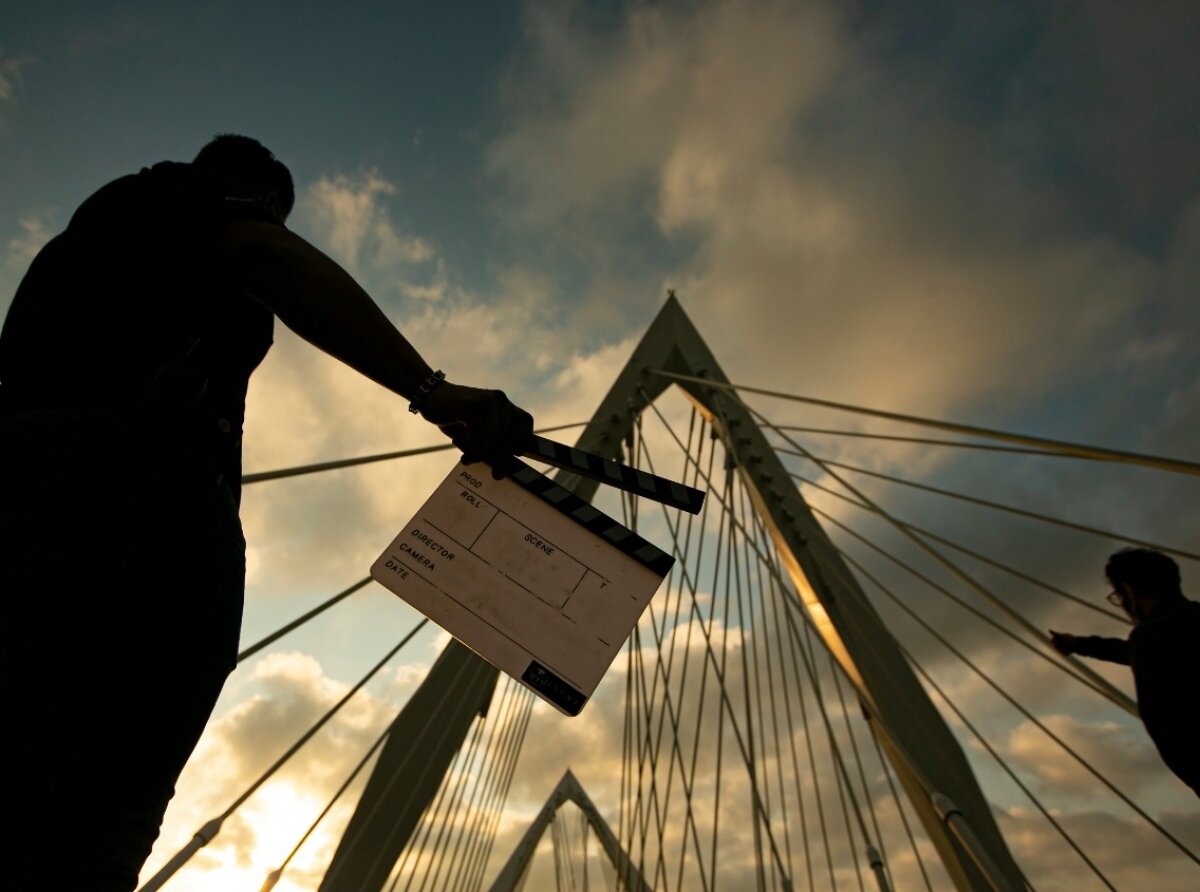 Jalisco will host the Ninth National Meeting of Film Commissions to be held in Guadalajara.

The meeting will bring together state film commissions to promote various film and audiovisual production initiatives that allow the promotion and development of the industry in Mexico, as well as the professionalization of the sector.

This edition, organized jointly by the Ministry of Culture of the Government of Mexico, through the Mexican Institute of Cinematography and the Filming Commission of the State of Jalisco, will be carried out in person, following the protocols for the care of health, from September 8 to 11, 2021. The venues will be Ciudad Creativa Digital (CCD,) and the University Center for Administrative Economic Sciences (CUCEA.)

The Mexican Film Commissions Network emerged as a result of the initiative of the audiovisual and cinematographic community of Mexico, coordinated by the Mexican Film Commission. Its annual meetings are outlined under the need to bring the states together in a collaborative unit, share experiences, and to generate information and guidelines in order to give continuity to their work throughout the year.

The intention of the roaming of its headquarters is to promote each state or co-host municipality, and publicize all the benefits of film-making in said destination, its location possibilities, the specific mapping of industry professionals, and the tourist infrastructure to receive productions and production services.

Rodolfo Guzmán Salas, General Director of the Filming Commission of the state of Jalisco, highlighted the growth that the film industry of Jalisco has had during 2021.

“Already this year, we already surpassed the productions of 2019 and obviously we surpassed 2020… but we also already achieved a superior economic spill and we are growing. So here in Jalisco we are going to receive them; we are going to have the Ciudad Creativa Digital headquarters, a very important space for creation, for audiovisual production,” he stressed.

This 2021, the Ninth National Meeting of Film Commissions is held with public and closed events intended only for the commissions and filming support offices, all within the framework of the celebration for the 25th anniversary of Conafilm.

The inauguration will take place on September 9 at 9:00 am in Ciudad Creativa Digital (CCD.) That same day, as part of the program, the “Presentation of Eficine, Focine and the Filma en Jalisco Call” will be held, aimed at the entire cinematographic and audiovisual community of the country, as well as the “Jalisco Audiovisual Talent” discussion, which will be broadcast on the official YouTube channel of both Comefilm and Filma in Jalisco.

Regarding the calls, Rodolfo Guzmán Salas, General Director of the Filming Commission of the state of Jalisco highlighted; “We are going to have this talk, this dialogue that has been said about the stimuli, the support, to our industry of EFICINE, FOCINE and of course the call for Filma en Jalisco, which we are a few days away from opening and sharing so that they can come to film precisely in Jalisco. We have distributed 90 million pesos so far and we have supported 42 films. We continue to count, and we continue to grow, and we want support to more productions.”

Among the closed events, which will be attended by the commissioners of different offices and film commissions in Mexico, there will be two sessions of the national meeting of commissions. The presentation of Eficine 189 to businessmen in Jalisco will explain in more detail how this stimulus works; as well as an international networking session with the virtual presence of members from Latin America and the Caribbean Film Commission Network. Acknowledgments will be given for their participation, and a vote will be taken to choose the venue for the next meeting, which will be the 10th National Meeting of Film Commissions.