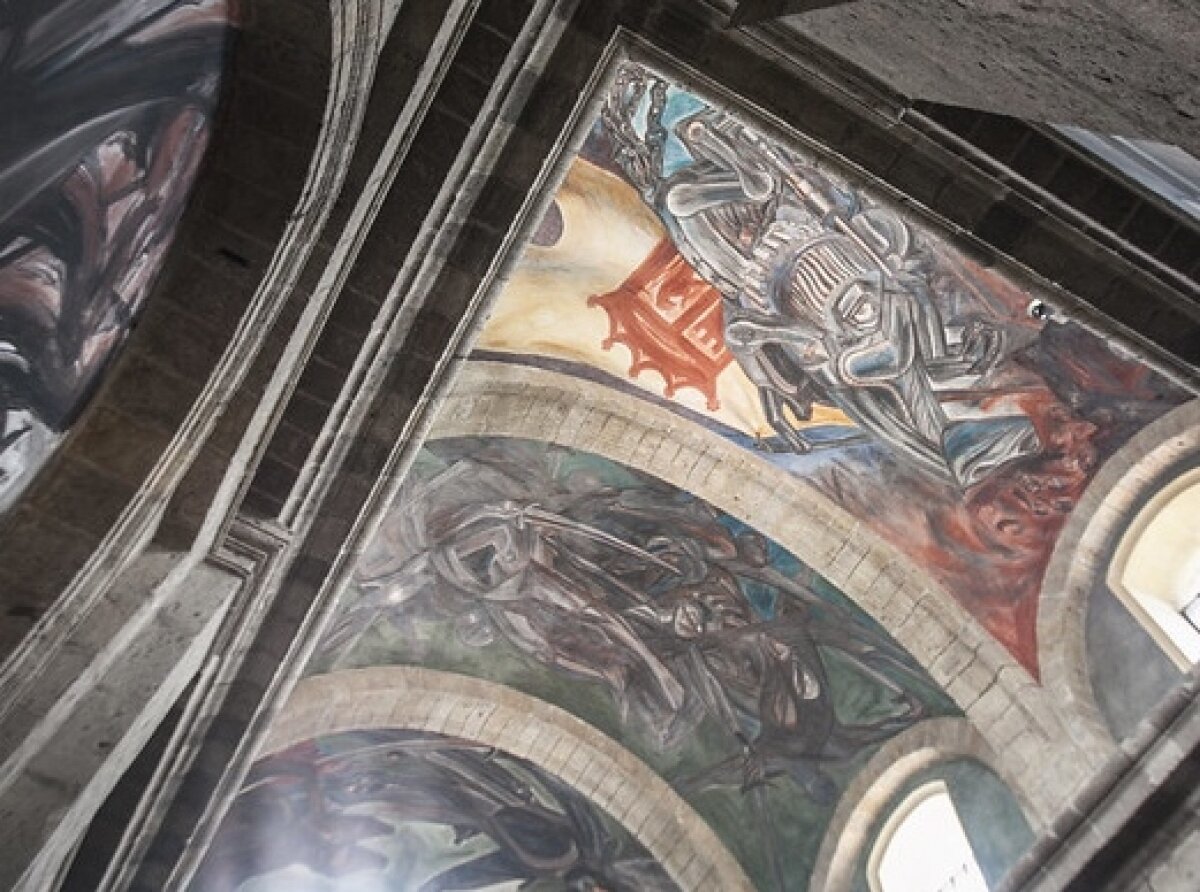 Earlier this week the Cycle of Conferences, “100 Years of Mexican Nationalism,” was inaugurated in a virtual context by the cultural promoter Ignacio Bonilla.

The program consists of a series of conversations organized by the Interinstitutional Table of Commemorations in Jalisco, History with a Future.

"The cycle of conferences on the 100 years of Mexican nationalism starts from the Jalisco perspective, its cultural and artistic movements, its creators from Guadalajara, and its repercussions at the local level," said Alejandra Petersen Castiello, director of Institutional Development of the Ministry of Culture of Jalisco (SC), who directed the conference in which Ignacio Bonilla, the President of the Commemorations Table, Guillermo de la Peña, and the researcher Arturo Camacho Becerra were also present.

In his participation, Bonilla started from the question; “What do we understand by popular art? To emphasize that; “it is created by the people, by a community made up of people who learned to create as a way of life, who did not attend the school of arts but that they inherited from their parents and grandparents, specific practices.”

Mexican popular art, he said, has represented the visual, sound, and dance identity of Mexico, and it has been largely thanks to orality, which has been inherited from generation to generation. He also explained that “popular art constitutes wealth from its raw materials. Popular art and handicrafts have become an element of identity and we must take care of it, protect it, and preserve it.”

He mentioned important Jalisco exponents of Mexican popular art such as Gerardo Murillo, Dr. Atl, Alberto Pani, and Roberto Montenegro and Jorge Enciso, who were characterized by their versatility and who have left a great legacy.

The Honorary Commemorations Commission and the State Secretariat of Culture, in the hands of notable academics, includes within this cycle of conferences the following:

The Popular Art Exhibition of 1921, the work of Guadalajara, by Juan José Doñán. Tuesday, October 5.

Dr. Atl and the Popular Arts of Jalisco, by Talien Corona. Tuesday, October 26.

History of the Jarabe from Guadalajara, by Ismael García. Tuesday, November 9.

The conversations will all take place on these dates at 7:00 p.m. on Facebook: